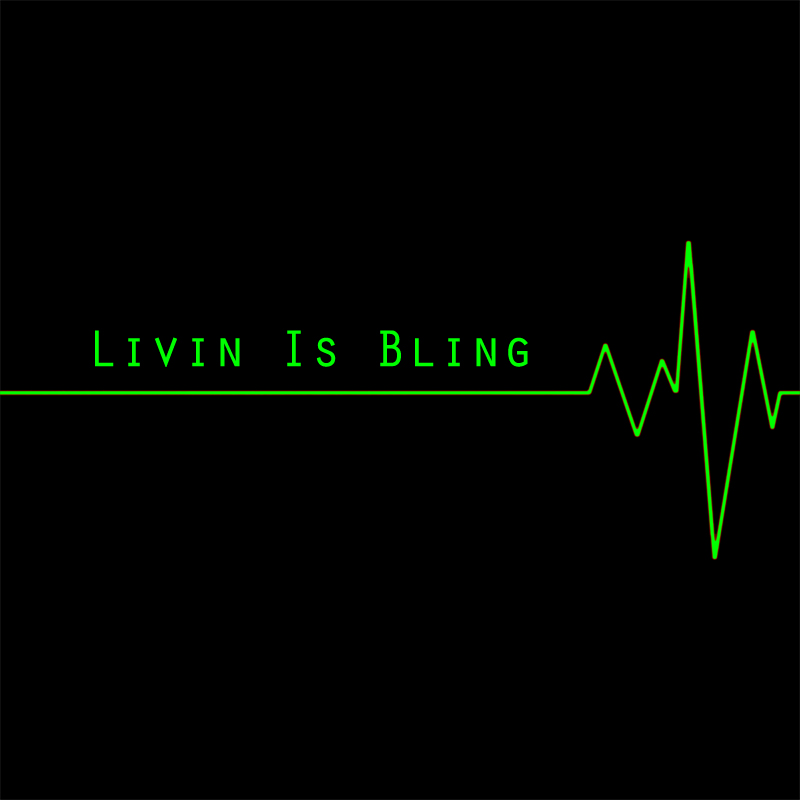 22 people die every day waiting for organ transplants. There are currently 119,000 people waiting.

The above song and video, “Strong Happy Healthy Free” is dedicated to them. In July of 2013, I was lucky enough to receive a life saving double lung transplant, which revived me in ways I can never even describe. I’m forever grateful, and this mantra “I am strong, I am happy, I am healthy, I am free” was my main mantra through the trials of a “transplant saga”, as my family called it. This is song is dedicated to anyone going through similar trials, and hopefully it reminds you that you can get through.

Images from this video are from the Donate Life Transplant Games of America, which celebrates new life and brings awareness about the importance of organ donation. As a life long athlete, I’m a big ol’ supporter of the US and World Transplant Games, and I participate! I was a 100 meter bronze medalist in the 2014 US Games and took 2nd in the Lyrics For Life competition (a signing competition 🙂 ) in the 2016 US Games. Fun times! I believe in spreading awareness this way.

How can I help, you say?

Well there are a few things right now, that I’d love for you to do.

Thanks for listening, watching, and reading!

The Roland TR-808 Rhythm Composer (a.k.a. the “808”) was one of the first programmable drum machines (“TR” standing for Transistor Rhythm). Introduced by the Roland Corporation in the early 1980s, it was originally manufactured for use as a tool for studio musicians to create demos. Like earlier Roland drum machines, it does not sound very much like a real drum kit. However, the TR-808 cost US$1,195 upon its release, which was considerably more affordable than digital sampling machines such as the US$5,000 Linn LM-1.

These actual machines are sort of rare these days, but samples and software that make that exact sound are not – you’ve heard the 808 everywhere. When you listen to dance music that has the big booming kick drum every beat, that’s usually some derivation of the 808. Especially when you get the booooooooooommmmm kick that has a long decay – that’s usually an 808 sample. The snare on the 808 is equally distinctive – it’s a tiny little crappy snare sound that gets used a lot in hip-hop even to this day. It’s not used to sound big but more…I dunno – clean and cute?

Here’s the most basic, classic 808 sound in action:

Recognize those sounds, don’t ya? 🙂

The TR-909 came around in 1984 and was an upgrade from the 808. It was the first drum machine to implement MIDI and the sound was supposedly an upgrade, but to me, it’s just different. In the 909, some of the sounds are actually samples as opposed to synthesized sounds (the hi-hats mostly).

This site has a whole bunch of songs that used the TR-909 (or its samples). This Daft Punk song is a pretty straight forward use:

The basic kick drum sound in the 909 is much tighter with a brighter attack, so I always tend to go for that sample more than the 808. The snare is much much thicker as well.

I notice the 808 snare is used quite a lot in recent hip-hop. In fact I’m amazed how much. Here’s a beat from the aptly named “808 Mafia”:

Yep – Marvin Gay! 🙂 Thanks to FlavorWire for reminding me of that one!

Ok! I hope you enjoyed THAT. And yes, Third Option has used these sounds plenty 🙂 Especially the kick drums…